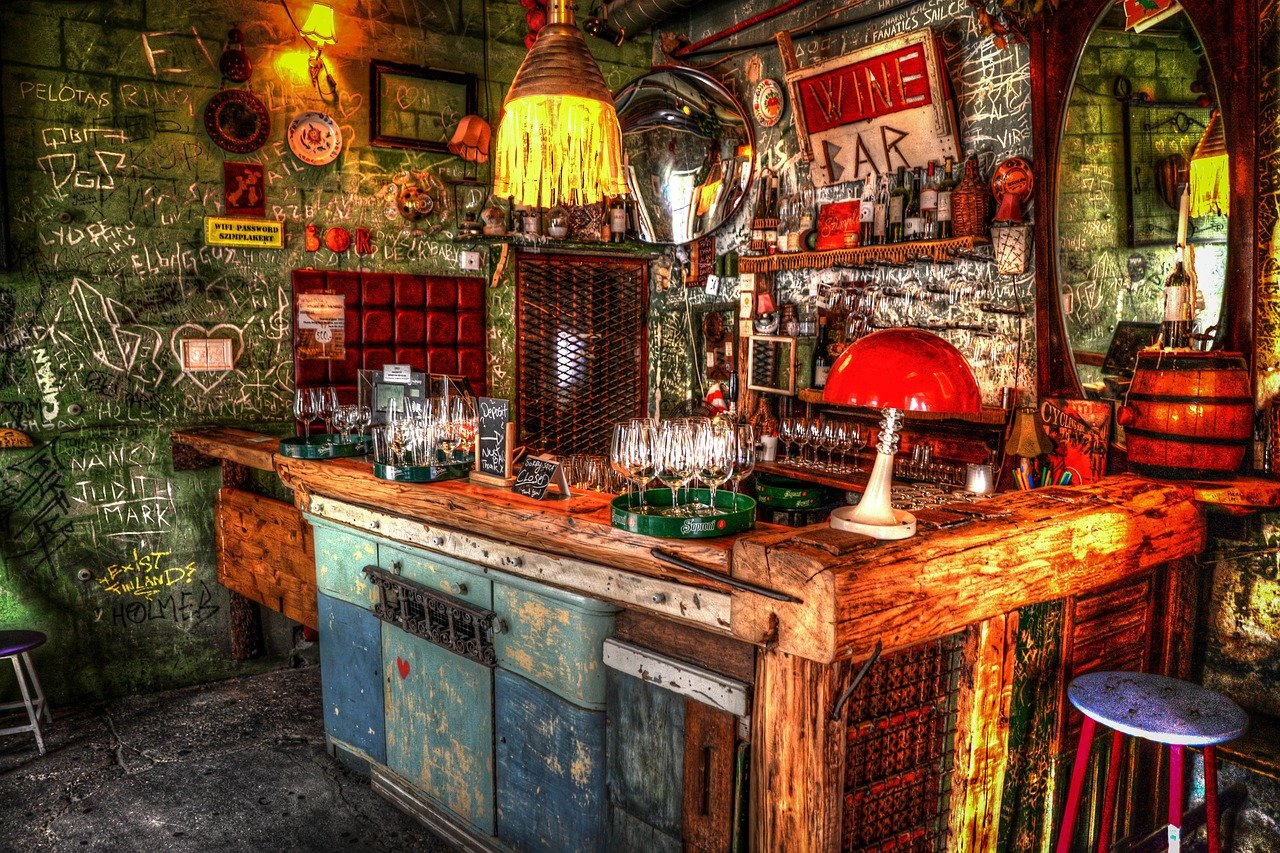 What’s something truly unique about contemporary Budapest? The answer, without a doubt, is ruin bars. These impossibly cool drinking joints situated inside neglected pre-war buildings have taken Budapest by storm. Know before you go that ruin bars have become so popular that mainly tourists and foreign students visit them these days.

If you’ve spent at least five minutes researching Budapest, then you must have come across Szimpla Kert, Budapest’s iconic ruin bar. 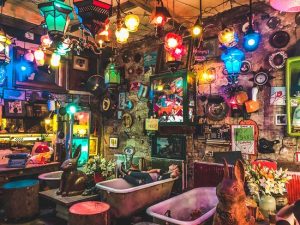 Instant & Fogas Ház isn’t so much a typical ruin bar as a massive venue featuring more than a dozen bars and several dance floors. This enormous building with a crumbling facade dates back to 1861. 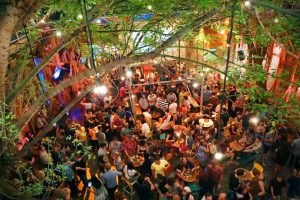 Head to Mazel Tov if you like the ruin bar concept in theory but prefer things more upscale. This Middle Eastern restaurant inside Budapest’s buzzing Jewish Quarter does have a disintegrating facade like other ruin bars, but the inside is a different story: Cheap drinks have been upgraded to cocktails, ham & cheese sandwiches to mezze plates, self-service to hostesses, and weathered furnishings to modern fittings with lush greenery.

Csendes is a popular ruin bar in downtown Budapest tucked away on a quiet backstreet. Unlike some other ruin bars with party vibes, Csendes is a mellower, sit-down venue best for conversations. This high-ceilinged space used to be a grand coffeehouse during the glory days of the Austro-Hungarian Empire. 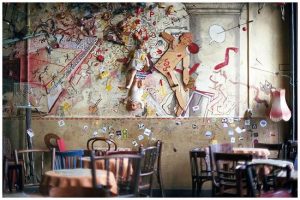 UdvarRom is a low-priced ruin bar in Budapest’s old Jewish Quarter. Like other ruin bars, it’s inside a weathered pre-war building, but the place is less creatively furnished and also features unusual items you’d normally not find in a ruin bar, for example flat screen TVs and punching machines. 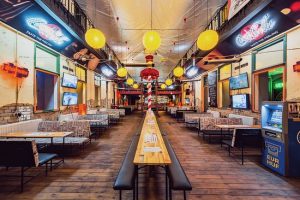 Filled with a motley collection of colorful furniture, Szatyor looks like your typical ruin bar but it’s actually different from those swarming Budapest’s party district on the other side of the Danube. This updated ruin bar is situated on the fashionable Bartók Béla Boulevard in District 11, where middle-class Buda residents like to unwind in the evenings. 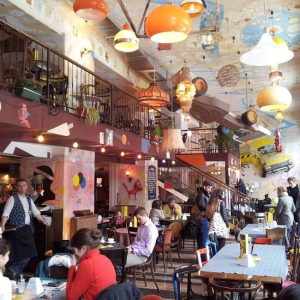 Previous Article Next Article
We use our own and third party cookies. If you continue browsing we consider you accept the use of cookies.
Accept