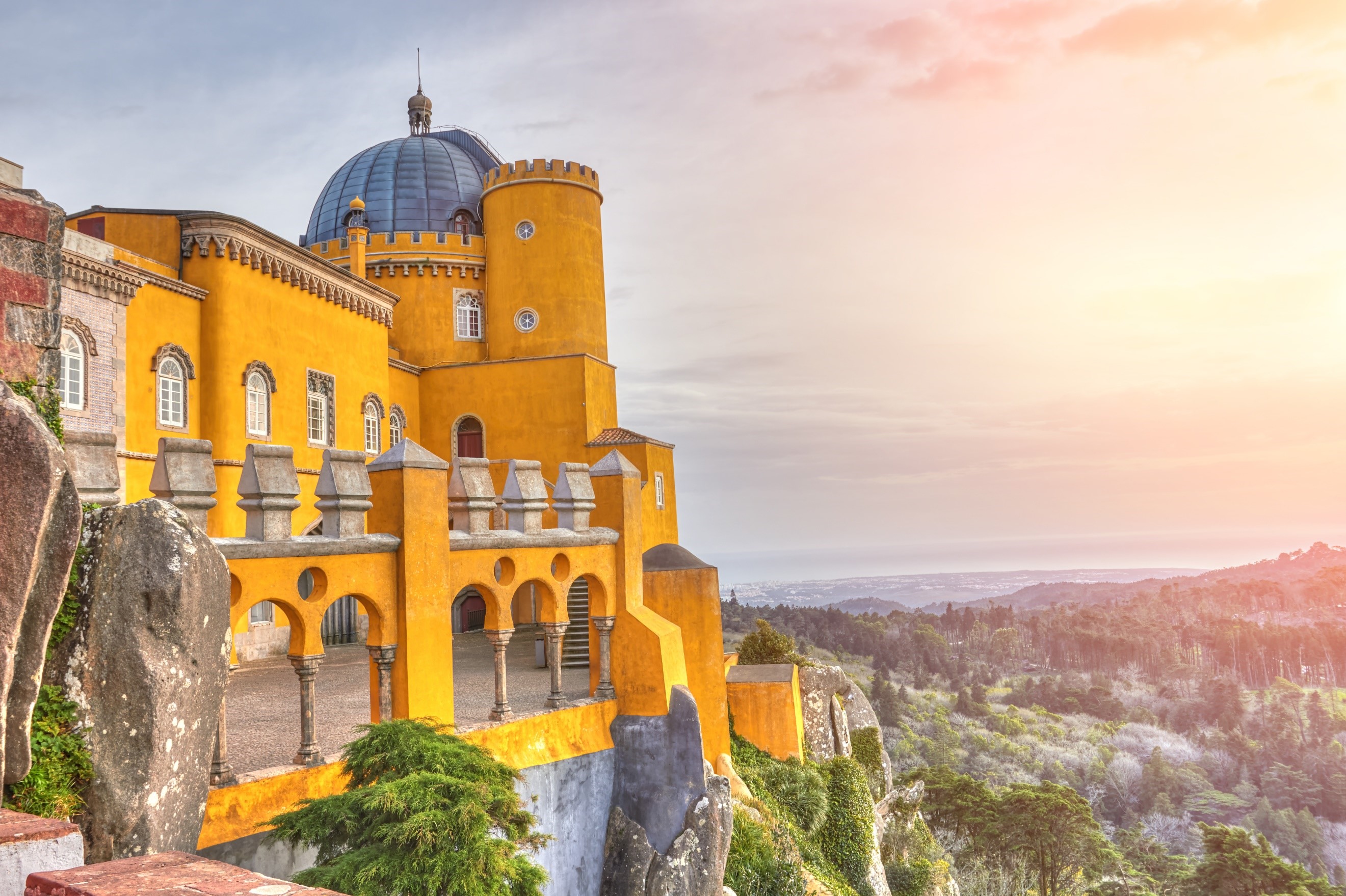 Portuguese Treasures – What is Portugal Famous For?

Portugal is one of Europe’s oldest and most unique civilisations, which is also famous for its connection to Christiano Ronaldo, a professional footballer who plays for the Juventus club. It is also well-known for its love for food. However, there are many other things that Portugal is famous for, some of which may even surprise you.

The city of Lisbon has many buildings adorned with colourful azulejos tiles, thanks to the Moorish influence, dating back to 8th century. Azulejos translates into ‘small polished stone’ and can depict several themes, including Portuguese explorers, royalty or scenes of a religious nature. These pretty tiles can also be found in Porto, where the Sao Bento railway station in particular often sees tourists flock for a chance to capture Instagram worthy shots of the beautiful blue Azueljos tiles which can be found throughout its interior.

This fortified sweet wine is grown exclusively in the Douro valley, one of Portugal’s northern provinces, and is a popular choice as an accompaniment for desserts. There are many varieties of Port wine which include semi-dry, dry, white and red (which is traditionally the Port of choice). Whilst many other countries outside of Portugal also produce fortified wines in the style of Port, only fortified wine from the Douro valley can be labelled as Porto or Port, as it is protected by exclusive guidelines known as the protected designation of origin. Fortified wines produced outside of this area are labelled as Vinho do Porto, Oporto and porto.

Pastel de nata or Pasteis de nata as it is more commonly known in its home country is a deliciously sweet custard tart that dates back to more than 300 years ago. You will often see them in bakeries, cafes and pastry shops. They were first created in the Jeronimos monastery in Belem by monks who sold them to help raise funds for the monastery back in the 18th century.

Whilst there are several beautiful beaches throughout Portugal, the Algarve coastline is famed for its gloriously sandy beaches and endless sunshine, thanks to its 300 days of sunshine which it is often blessed with. Dona Ana in Lagos is great for families as it is on the most picturesque beaches in the whole of Portugal, and has even been featured in Conde Nast Traveller.

Producing over half of the world’s cork, Portugal continues to be a major player in the cork industry and has previously supplied top brands such as Airbus, NASA, Rolls Royce and Moet Chandon, to name just a few. With the Whistler tree being one of the oldest and largest cork trees, it is hardly surprising that in 1991 Portugal produced more than 100,000 individual corks. If you thought cork is used solely in the wine industry, then you’d be mistaken, as Portugal also makes an endless list of cork products, including shoes, handbags, tableware, dog leads and so much more.

What Are You Waiting For?

Owning to its diverse culture, history and ecological influences, Portugal is a country that has an endless list of attractions, dishes and activities waiting for you to explore. If you and your family are seeking a destination that feels like home and encourages you to break out of your comfort zone at the same time, then Portugal is the place to see.

Discover Portugal’s Treasures for Yourself…

Why not discover Portugal’s treasures for yourself? If you would like to find out more about this incredibly diverse country, then why not explore some of our deals at Going Luxury or contact one of our travel experts who will be more than happy to introduce you to this magnificent country.

Previous Article Next Article
We use our own and third party cookies. If you continue browsing we consider you accept the use of cookies.
Accept